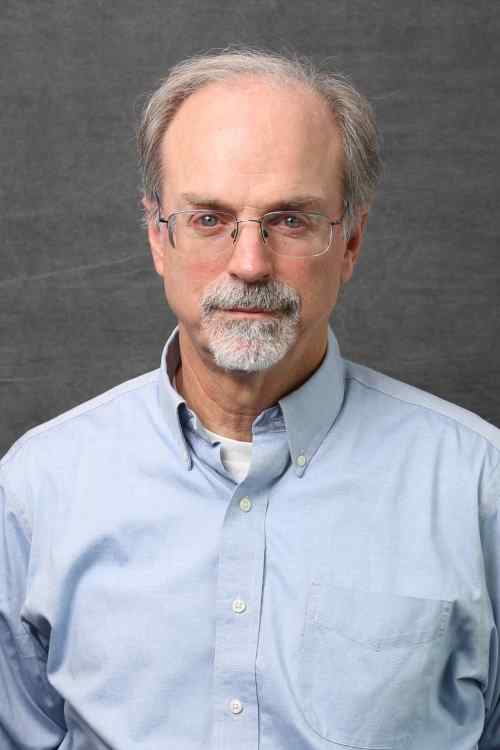 Dr. Raasch's professional and academic background include extensive clinical experience in low vision rehabilitation, research in visual performance, and in the relationships between the optical state of the eye and visual performance. He currently teaches geometric and physical optics in the Optometry curriculum.
Dr. Raasch attended the University of California, Berkeley from 1970 to 1974, receiving a Bachelor's degree, and continuing until 1978, received the Doctor of Optometry Degree. He then completed a residency in Low Vision Rehabilitation at the University of Alabama in Birmingham. From 1979 to 1982 he was on the faculty of UAB. In 1982 he returned to the University of California for graduate school, receiving a Ph.D. in Physiological Optics in 1988.
Following graduate school, he became a Research Fellow at the Johns Hopkins University Wilmer Eye Institute, and in 1991 became an Assistant Professor in the Department of Ophthalmology at Johns Hopkins. From January 1995 until the present, he has been faculty at the Ohio State University College of Optometry.