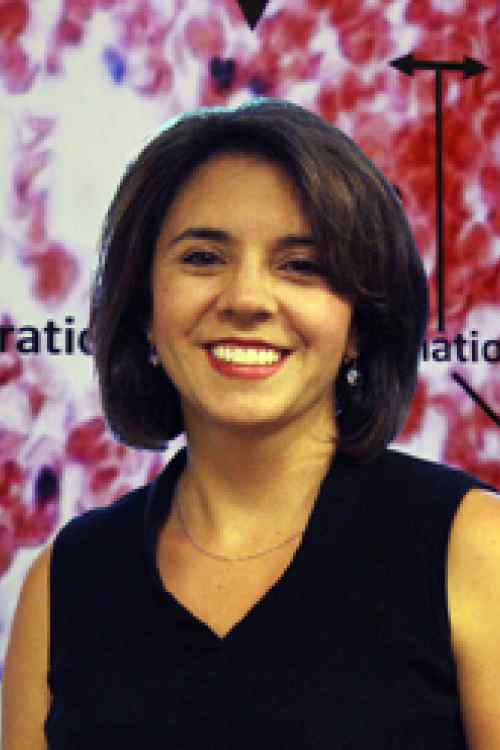 Dr. Delgado-Nixon joined the faculty at The Ohio State University in 2001. She is an Associate Professor of Clinical Optometry and the Chief Diversity Officer for the college. She enjoys teaching pathophysiology, biochemistry, and microbiology. Her teaching has been recognized by the University by being awarded the Provost's Award for Distinguished Teaching in 2015, being inducted into The Ohio State University's Academy of Teaching, and by earning an Ohio State University's Teaching Endorsement in 2019. Dr. Delgado-Nixon is also a Fellow of the American Academy of Optometry (FAAO), and is a popular continuing education speaker at local and national meetings.

Dr. Delgado-Nixon's work in the area of diversity, equity, and inclusion has been recognized nationally and within the OSU community. As Chief Diversity Officer, Dr. Delgado-Nixon applied for and the college was awarded the 2020 and 2021 Health Professions HEED Award (Higher Education Excellence in Diversity). This is a nationally recognized award by Insight Into Diversity Magazine. In 2007, Dr. Delgado-Nixon helped create the Improving Diversity in Optometric Careers (I-DOC) summer program for underrepresented students interested in Optometry as a career. Over 95 alumni from the I-DOC program have matriculated into 16 different schools and colleges of optometry nationwide. In 2014, the Diversity, Enhancement Committee of the OSU College of Optometry was awarded OSU's Distinguished Diversity Enhancement Award for its work to improved diversity in the college. In 2021, the I-DOC program received the Inspiring Programs in STEM Award from Insight Into Diversity Magazine. Dr. Delgado-Nixon also serves on numerous college, university, and national committees to increase diversity, equity, and inclusion in optometry.

Dr. Delgado-Nixon takes great pride in teaching, and in her DEI efforts. She loves being a part of OSU's optometry "family". She lives in Ohio with her husband, two children, and two dogs.