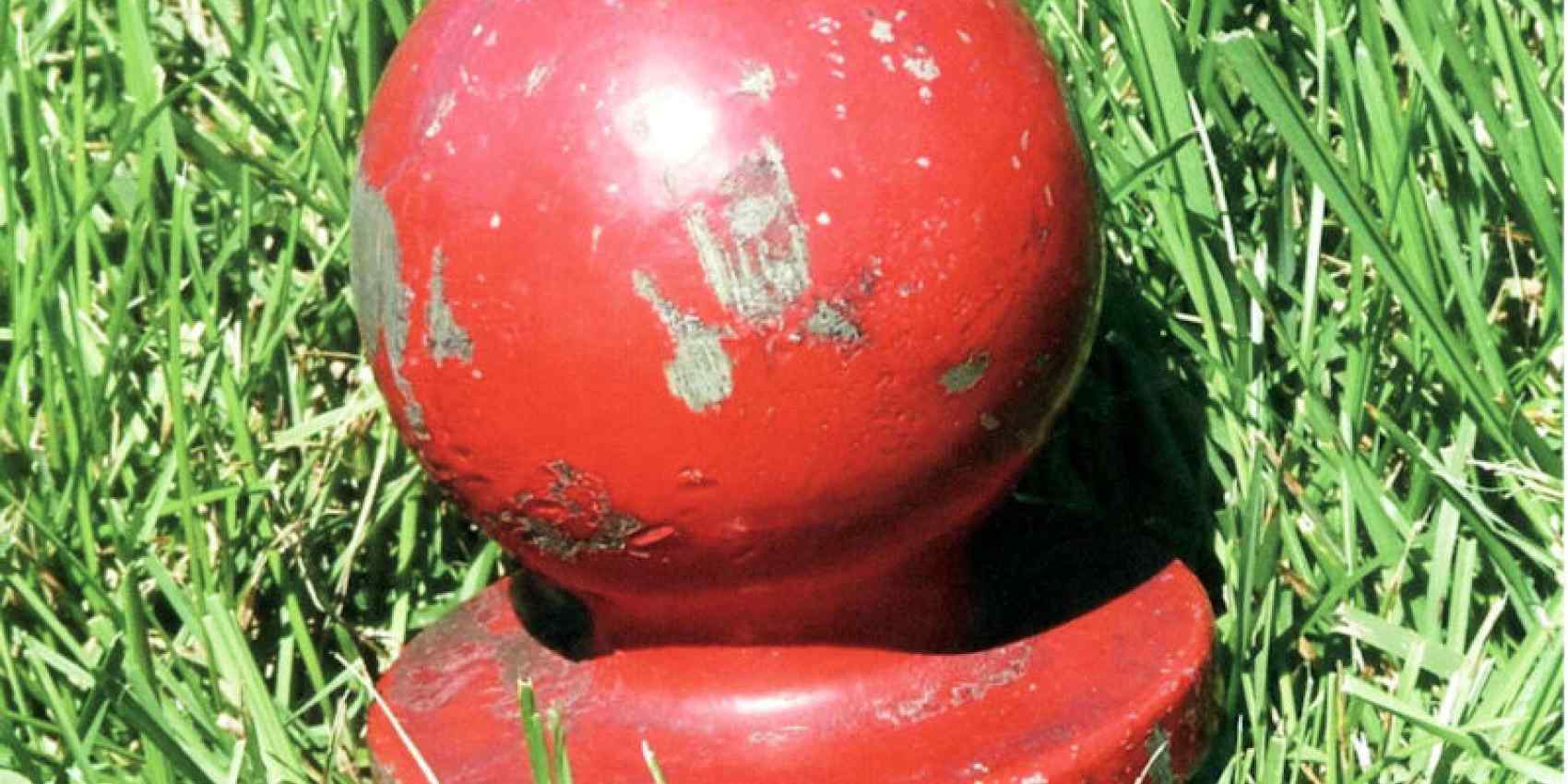 The Recovery of the Toppled Top

In the summer of 1954, Buckeye nation was about ready to get rid of Woody Hayes, but they had changed their tune by the Michigan game on November 20th. Woody and the boys were on a winning streak, and they delivered again that night, going on to win the Rose Bowl. Afterwards, the fans were legally allowed to topple the goal posts for the last time in OSU history, and they paraded them around the University with pride. Five students (Richard Ball, Richard Britton, Lowell Hone, James King, and Will Stamp) from the College of Optometry participated in the spectacle. They managed to guide one post to the Epsilon Psi Epsilon fraternity and persuade the other Buckeye fans to let them saw the top of it off.

The future optometrists called their treasure the Toppled Top and made a special place for it in the fraternity’s common room. After graduating in 1955, they returned to visit the Toppled Top every year during alumni weekend. Then one day it disappeared. None of the current students could tell the five alumni what had happened to their hard-won prize. For half a century, the loss of the Toppled Top has remained a mystery . . . until now.

In March 2012, BuckEYE Optometry Alumni Magazine published an article called "What Ever Happened to the Toppled Top?" by Jim King, one of the five guardians of the Top. Sadly, Dr. King passed away right before the magazine was mailed out and will never know the outcome of his efforts. Only three of the original five guardians are still alive: Dr. Richard Ball, Dr. Lowell Hone, and Dr. Will Stamp.

The spirit of the Buckeyes must have been watching over the Toppled Top, because it found another guardian: Dr. Phil Keller, who graduated in 1962. One week after the article was published, this younger alumnus read it and managed to track down Richard Ball. Phil told Richard that he had rescued the Toppled Top from the fraternity's garbage during an alumni weekend shortly after he graduated. It has been sitting on his bookshelf ever since.

The Guardians of the Topple Top and the College of Optometry want to bring this Woody Hayes relic back to OSU in the style it deserves, but we can’t do it alone. We need your help, Buckeye Nation. A simple tailgate party and a spot on a wall are not enough. The Toppled Top should come back to us amidst ceremony and celebration, set to raucous cheering, as all four living guardians shepherd it home.

How about it Buckeyes? Will you bring the Toppled Top home in the splendor it deserves? Share this article and let the Athletic Department know on Twitter and Facebook that you support a public presentation of the Toppled Top during the November 24 Michigan game.