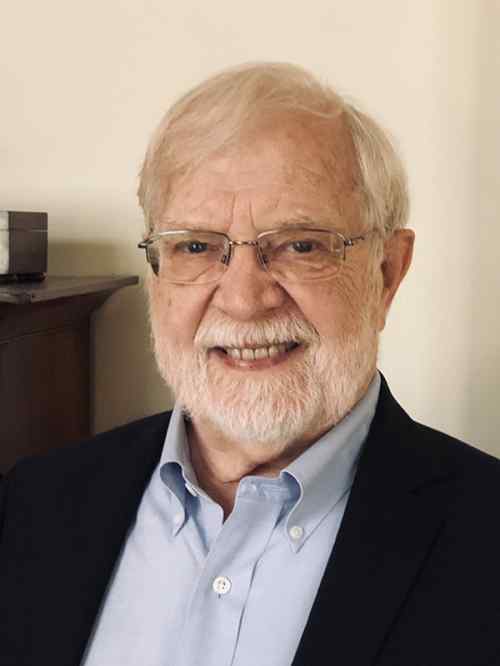 Lecture Title: The Intersection of Vision and Public Health

JOHN E. CREWS, DPA, has forty-five years of experience in vision rehabilitation, disability, and vision research. He managed a rehabilitation program for older adults for the Michigan Commission for the Blind between 1977 and 1992. In 1992, he joined the Department of Veterans Affairs’ Rehabilitation Research and Development Center on Aging in Atlanta. Later, he was the Executive Director of the Georgia Council on Developmental Disabilities. He joined CDC in 1998. There, he was the Lead Scientist in the Disability and Health Branch in the National Center on Birth Defects and Developmental Disabilities, and later Senior Scientist with the Vision Health Initiative in the Division of Diabetes Translation. Dr. Crews retired from CDC in 2017, and since then has served in a variety of consultancy positions.

Dr. Crews’ research interests include vision impairment and aging, multiple chronic conditions and vision, caregiving, and disability. He has presented throughout the United States and in Europe and the Middle East. He has over 125 publications. His first book, Vision Loss in an Aging Society, was published by AFB Press in 2000, translated, and published in Japan in 2003. His second book, The Multiple Dimensions of Caregiving and Disability, was released in 2012. In 2012, he co-edited a supplement to the American Journal of Ophthalmology on vision surveillance. He currently served on the Editorial Board of the Journal of Visual Impairment and Blindness. He is the past-chair of the Vision Care Section of the American Public Health Association. In 2007, Dr. Crews received the Alumni Achievement Award from the School of Arts and Sciences at Western Michigan University in Kalamazoo, Michigan, and in 2014, he received the Outstanding Alumni Award from the College of Health and Human Services at Western Michigan University. In 2015, he received the Corrine Kirchner Research Award from the American Foundation for the Blind. He was the recipient of the 2017 Prevent Blindness Jenny Pomeroy Award for Excellence in Vision and Public Health, and the recipient of the 2018 American Public Health Association Vision Care Section Outstanding Scientific Paper Award for “Falls among Persons Aged ≥65 Years with and without Severe Vision Impairment—United States, 2014. In 2018 he was the invited speaker for the Edmund B. Spaeth Oration, Presented by the Glaucoma Service Foundation, College of Physicians and Surgeons of Philadelphia: The Intersection of Public Health and Vision.